By looking at history, one will notice that Egyptian history was not stable all the time. At earlier ages, very earlier, ancient Egypt was divided into two parts. These two parts were the Upper and Lower parts. Menes – Narmer-, is the first King who managed to unite these two parts and ruled the United Kingdom of Egypt. After uniting the country under one flag, now we need a central city to control every aspect related to the kingdom. Here comes the time for Memphis City to be established. The one who succeeded in the unification mission also was the one who built Memphis City, King Menes. The name “Memphis” is believed to be derived from the Egyptian name Min-Nefer, and later the Greeks called it Memphis. There is a modern town called Mir-Rahina, where the ruins of Memphis are located. It is 20 km far away from Greater Cairo. Memphis City is like an open-air museum, which is considered a “must-see” place, full of miracles, and the entrance fee is only 80 LE.

The Foundation, and the Rest of History about Memphis

It is believed that Memphis City was founded by Menes, who united the two separated parts of Egypt. The construction of the city is assumed to be around 2925 BCE. The original name of Memphis City was the White Walls. The term (White Walls) came from the king’s palace. The palace was built from white bricks, so this defines why Memphis was called the White Walls. The temple of Ptah was one of the city’s most popular structures. Ptah, the local god of Memphis, was a symbol of craftsmen, and artisans. In some contexts, Ptah was the creator of god as well. Memphis City was full of activity because it occupied an outstanding location on the Nile Delta. During the city’s golden age, Memphis was a regional center for religion, trade, and commerce. The city’s port was known for its factories, workshops, and warehouses. This helped in distributing goods all over the Old Kingdom.

To be honest, you can’t visit Memphis City without visiting the Pyramids and other necropolises at Saqqara and other monuments around the area. This area is great proof that ancient Egyptians were creative people and they also were seeking eternity. These places are the most popular Giza tourist attractions.

There Is Always an End

The death of queen Cleopatra VII was the ending point of the Ptolemaic Dynasty, and the Roman invaded Egypt. The Roman made Alexandria the new administrative capital of Egypt, and Memphis was derelict. Memphis City had suffered more and more when Christianity started to rise in the 4th century CE, and fewer people were visiting it. By the 5th century CE, Christianity became the official religion of the Roman Empire and Memphis became as if it wasn’t.

What Is Waiting For You While Visiting Memphis Cit? 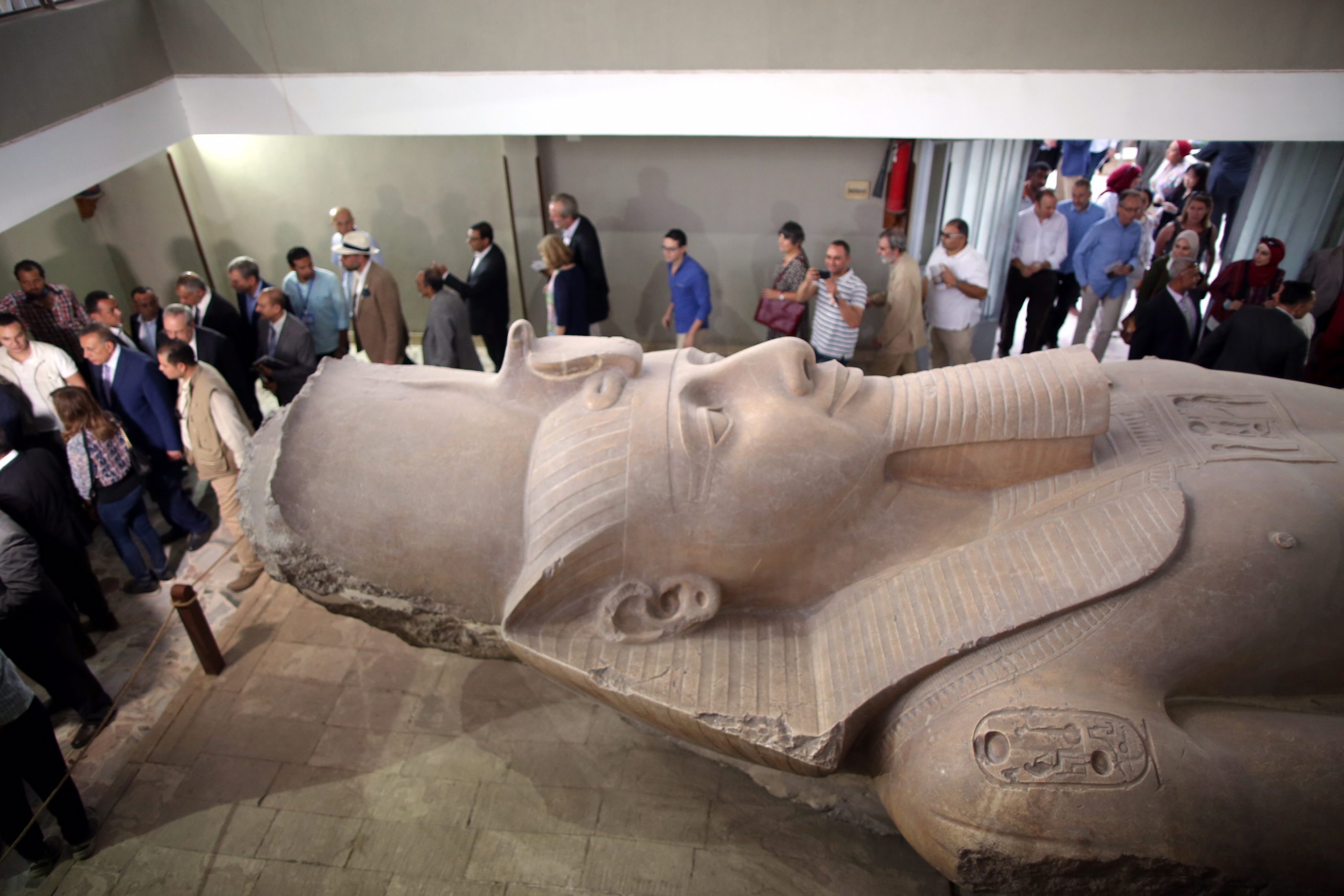 Tired of reading? …  so what are waiting for? … The normal standard of Egypt is: “Always, there is more to see”. Make up your mind, it is allowed to take photos at the Museum of Memphis, so don’t forget to be ready with your camera to capture spectacular close-ups of the historical monuments there.

As it is one of Egypt’s tourist attractions, Safaga Shore Excursions gives you an attractive offer to visit Egypt and enjoy your time with affordable prices, and the finest service ever. Don’t waste too much and book your tour now. 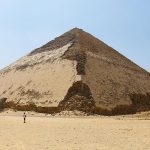